Opinion: Maine business should join effort to end foreign interference in our elections

Just two years ago, we in Maine celebrated two centuries of statehood — two centuries of Mainers making local decisions for ourselves. Maine has always had an independent streak, especially with regards to politics. While Maine enjoyed the third-highest voter turnout rate in the nation in 2020, it is also one of a shrinking number of purple states whose voters tend to chart an independent course. Sadly, that independence is increasingly endangered by an avalanche of outside influence and political spending.

Maine has a big problem with political spending. In Maine’s 2020 U.S. Senate election, outside groups and the campaigns spent nearly $200 million to influence the outcome, shattering Maine’s previous campaign spending records and diluting the voice of our voters. Perhaps more troubling still, Hydro-Quebec, a company solely owned by a foreign government, spent more than $22 million in support of the Central Maine Power corridor — you almost certainly saw the ads on television.

What you didn’t see is that this Canadian company stood to make more than $12 billion from a favorable result. At the same time, Canada itself has been working to pass laws protecting its elections from foreign government intrusion.

As local business-people, we greatly appreciate Maine’s close ties with Canada and its eastern provinces. But when it comes to local politics, we think it’s important to leave issues impacting Mainers to Maine residents and voters themselves.

Beyond Maine, weakening campaign finance controls and billions of dollars — often undisclosed — are funding toxic attack messages, undermining trust in American elections and the foundations of our democracy. This should matter to all of us, including business leaders in Maine and across America. Experts have long argued that a strong democracy is an essential component of our free-enterprise system and a driver of enduring competitive advantage. Free markets depend on a well-functioning and accountable government untainted by influence from those who won’t have to live with the results of that government’s decisions… 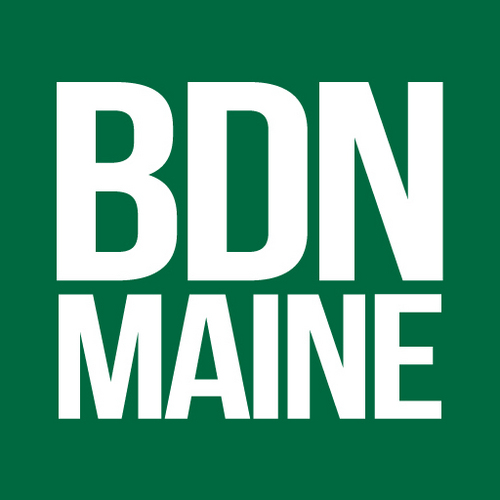 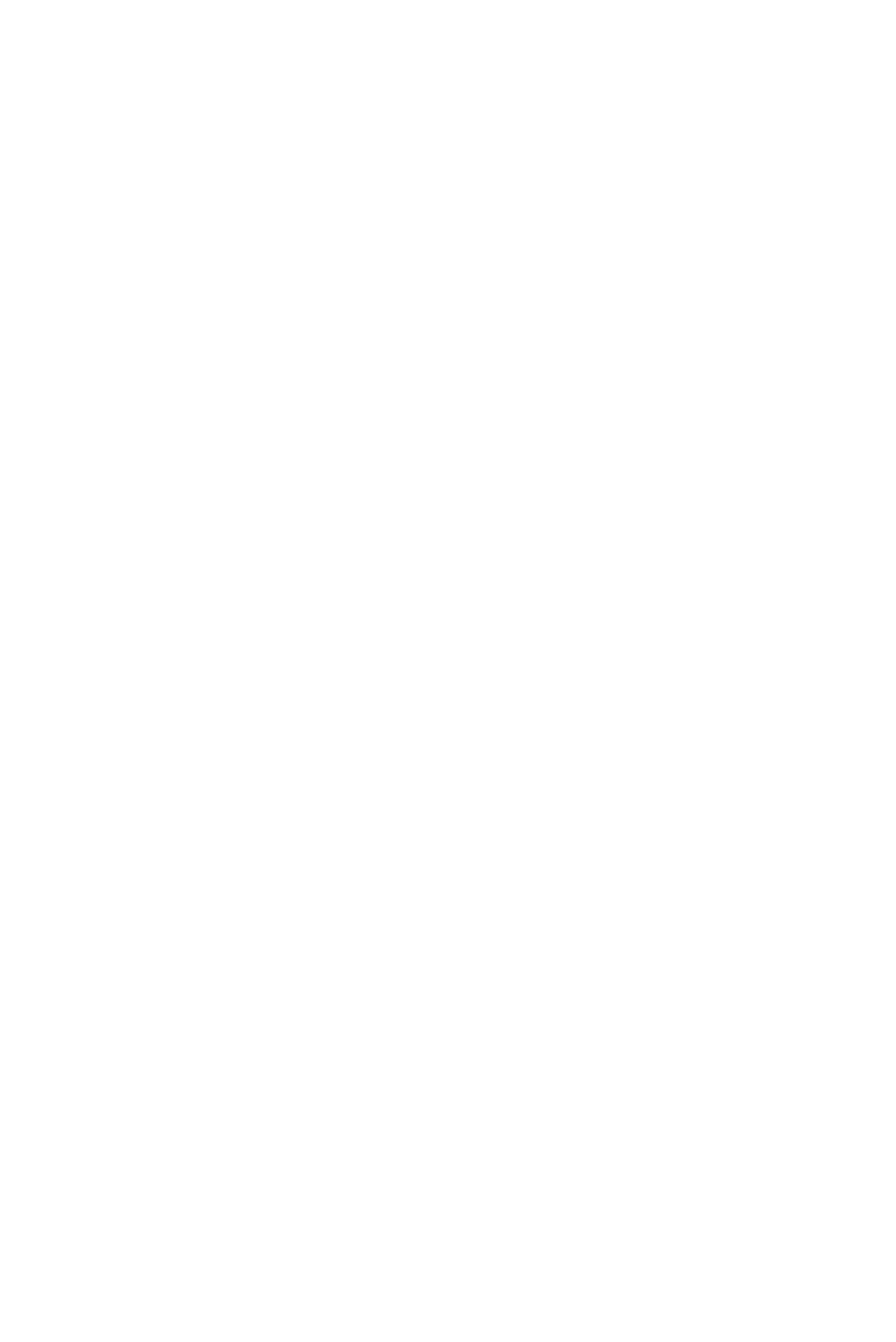