Last week, I was proud to join a bipartisan group of Maine lawmakers and citizens that included Republican State Senator Rick Bennett, former Republican House Leader Ken Ferdette, former independent State Senator Dick Woodbury, and others to establish a ballot initiative that seeks to eliminate foreign influence and corruption in our elections.

Earlier this year, Sen. Bennett, the lead petition signer on our initiative, sponsored a bill to prohibit foreign government-owned entities from influencing our elections which serves as the model for our ballot initiative. The bill, LD 194, was approved by strong bipartisan majorities in the Legislature but was vetoed by Governor Mills.

Maine elections belong to Mainers, and not to wealthy foreign interests. That is why I believe this fight is so important and why I have signed on to manage the campaign. Earlier this year I sponsored a bill tackling these same issues, LD 479. The new initiative shares many of its key provisions.

The ballot initiative, “An Act to Prohibit Foreign Influence in Maine Elections and Promote an Anti-Corruption Amendment to the U.S. Constitution,” has several components:… 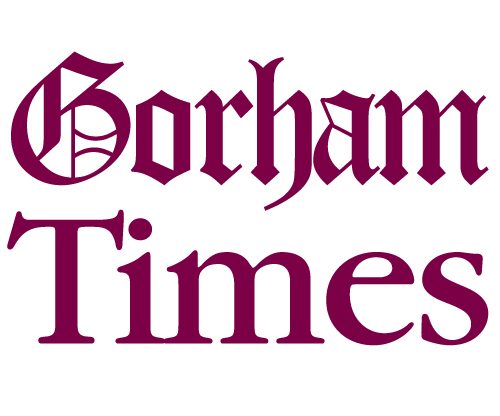